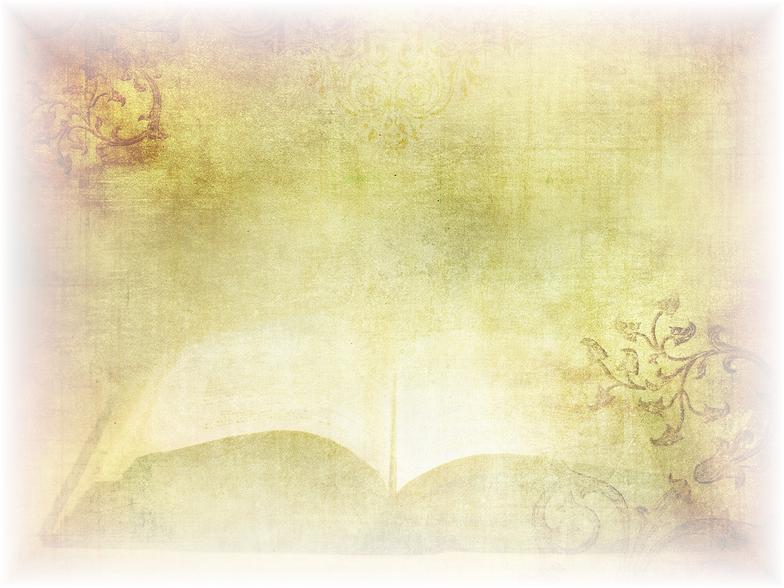 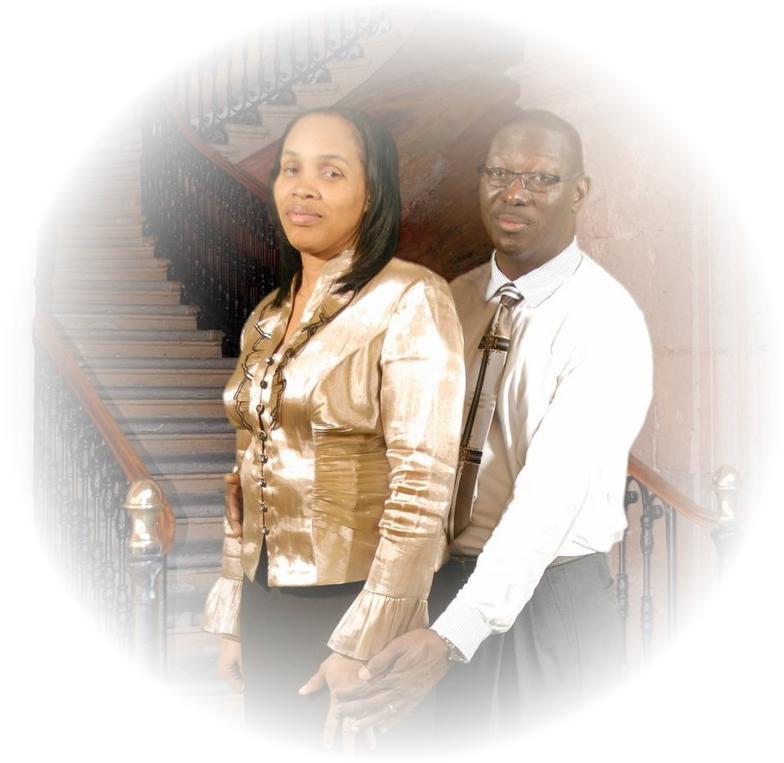 About Deliverance Refuge Temple Apostolic, Inc. & Pastor Prentice
Deliverance Refuge Temple Ministries was founded a launched by Dr. Kirt L. Prentice, Sr., in May 2005. Pastor Prentice receive the call direct from God. Pastor Prentice, his wife Evangelist Sandra Prentice along with their first child Gissell Prentice stepped out on nothing believing that something was there, and surely there was, Jesus standing there with the promise, I will never leave you nor forsake you. Shortly after they gave birth to Destini and Kirt, Jr. who came on board working in the ministry from the time they could walk.
Pastor Kirt Prentice accepted the Lord at a very tender age under the ministry of his father, the late Rev. Leonard Prentice who was the Pastor of the Bethel Church of God Apostolic in Nevis at that time. Pastor Kirt Prentice, even at a young age, worked assiduously in the ministry and as he grew older, it was evident that the call of God was on his life. He desire to win souls for the kingdom was so strong that it motivated him to take it to the streets and spread the gospel to passerby; this is where his ministry began. No matter where he was geographically located, his fervor and work ethic in the ministry remained unchanged. It was therefore not surprising that he was chosen from among the youths of Witnesses for Christ Church St. Croix U.S.V.I. to be ordained as Youth Minister by Overseer James A. Greenaway and the late Bishop William S. Barnes Sr.
When he migrated to the United States, Pastor Prentice continue to be active in the ministry, often putting his many musical talents to use. However, it was apparent that God was calling him to serve in higher capacity, that of Pastor. After initial reluctance, Pastor Prentice took up the mantle and embraced his divine destiny as shepherd of God's sheep. In June of 2005 he was ordained Elder in Baltimore, Maryland by Bishop J. Fason, presiding bishop of the Church of God in Christ and in that same year he established the Deliverance Refuge Temple Apostolic Ministries in Queen New York, after being inspired by a God given vision. It is here that Pastor Prentice preach the unadulterated word of God, in season and out of season.
Pastor Prentice is a humble, hardworking, dedicated, innovative and respectable man of God who firmly believes in Gods word that declares that it is not the will of God that any should perish, but that all should come to repentance. He is truly a visionary who walks by faith and see possibility in the impossible.
Pastor Prentice is a devoted family man who is married to Sandra Prentice. This union produced three beautiful children namely Gissell, Destini, and Kirt Jr. who all share Pastor Prentice's desire to serve in God's kingdom. The ministry started with just this family and with much dedication, witnessing and preaching he baptized five souls in the first year of the ministry, which added to the membership of his wife and two children at the time. Giving thanks to God, even though the church has gown, his family is still working in their capacity in the ministry. Kirt Jr was added to our family and at the age of four years old, he became one of the sanctuary drummers. Today, at the age of ten years old, he is our minister of music / organist.
Pastor Prentice often says "through may dangers toils and snares we have already come his grace has bought us safe thus far and God will lead us home". Along with Pastor Prentice's strong determination and vision, support from the people of God and with God's help, we will continue to build the kingdom.
All are welcome to visit and to join this church. We are beyond race or ethic background. We are a multi-cultural church who find joy in worshiping with all race, color, and creed of God's people.
WE HOPE TO SEE YOU SOON!!!